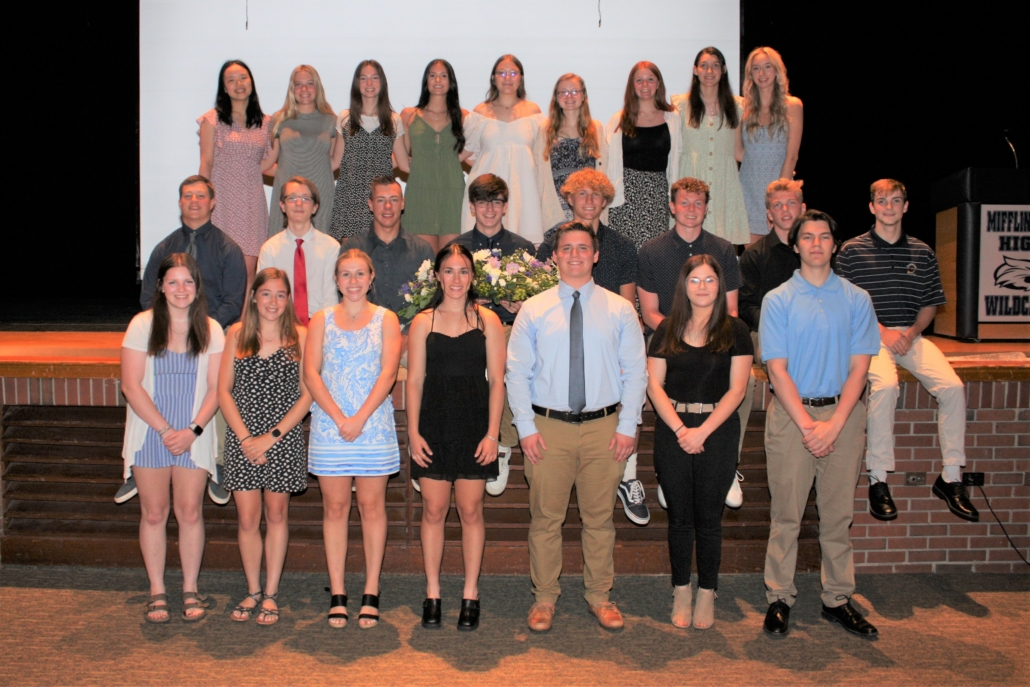 In 1996 a group of faculty and administration members decided to start a permanent and meaningful type of scholarship program for graduating seniors from the Mifflinburg Area High School. From this idea a state and federally recognized 501(c)3 non-profit organization, the Mifflinburg Area Community Scholarship Trust, Inc. was started.

Our initial goal was to raise $100,000 which would be invested with the earned interest used for scholarships.  For fourteen years it was a labor of love as we worked many hours holding fund raising events. Though we did not reach our goal, we decided to award scholarships from the earned interest to members of the Class of 2010. That year six $1000 scholarships were awarded.  The recognition and support by alumni, residents, and the district business community after this event was immediate and overwhelming.  The number and amounts of the scholarships have continued to grow.  In 2018, scholarships were first awarded to Mifflinburg Area School District collegians that are continuing their education.